Rwanda, the tiny, beautiful country in East Central Africa with a dark history, has managed to turn hatred and loss into hope and progress. 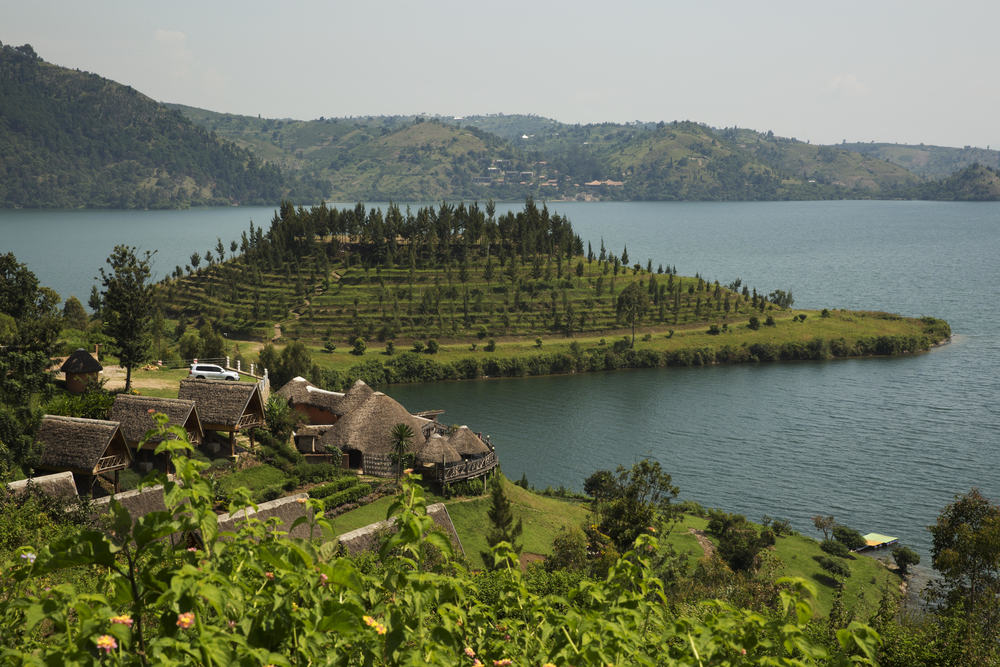 The nation has become a driving force for the entire Smart Africa initiative and a frontrunner in terms of environmental and gender equality work. And the digital transformation is also a reality. Yet who could have imagined this progress when the world turned their backs on the genocide of the Tutsis in 1994, when the country was literally in ruins. But those in power did not back down from the toughest of challenges; to alone start building up confidence again in their people, while at the same time, getting shovels in the ground for vital infrastructure.

The transformation that has occured in Rwanda is impressive. Naturally, people's wounds are still healing and always will, but it became very clear after a referendum that everyone wanted to be seen as Rwandan. The country can be described as reborn. It breathes optimism. 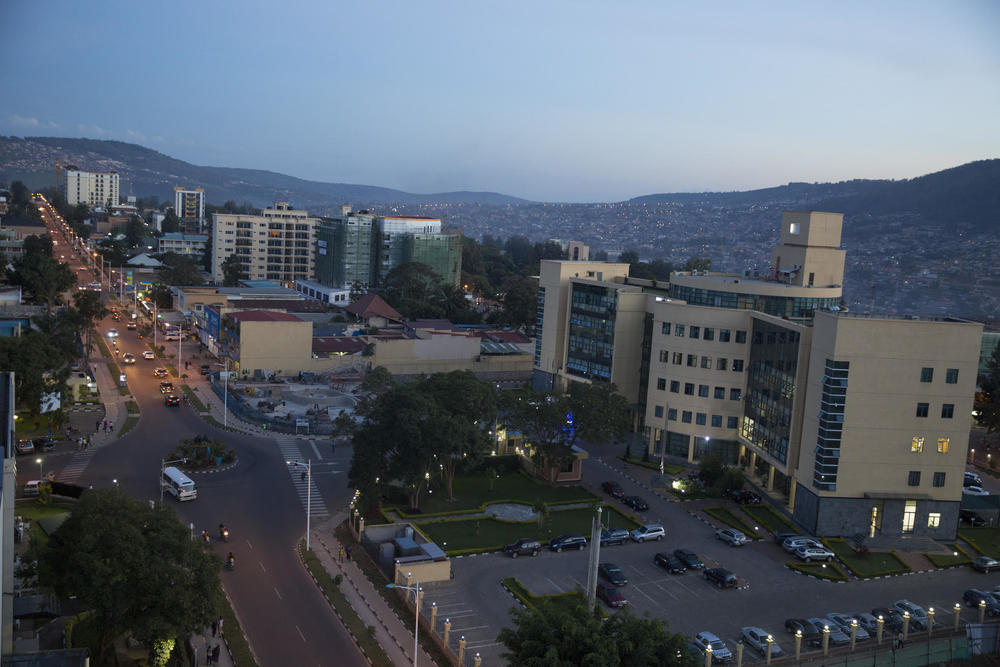 Available in english, swedish or as e-book.